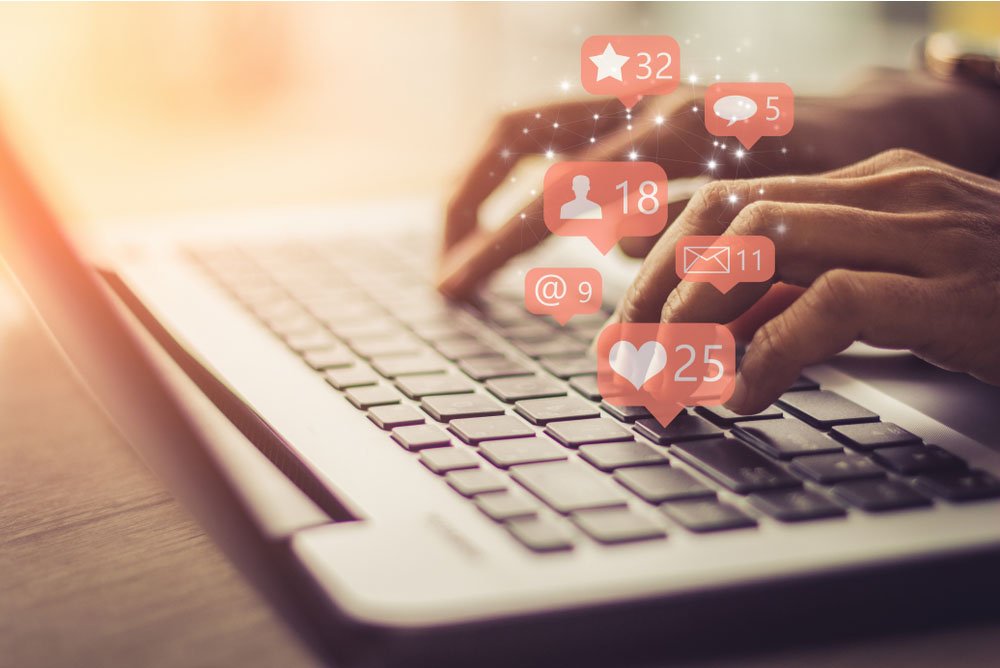 WSNE consultant offers best social media marketing services. We assure our client Best and innovative services through which they can set a benchmark among the market. Some of famous social media platforms are Facebook, Youtube, Twitter, linkedin, Pinterest and Google + etc.

As it’s indicated by its name social media marketing. Yes, it is the marketing strategy on social media platforms. Most of us use social media platforms in our daily life like Facebook, Twitter, LinkedIn and Instagram. Do you ever think that these platforms can be used as impressive marketing platforms? Marketing is the way to explore your brand and services in the target market. Social Media is that platform where visitors visit at the regular interval and spending time at regular bases.

Now a days, Social Media has become the most powerful way to explore the business and this is useful for every business. If you are not using the social media platforms then you are really missing out most important aspects for your success. This is most remarkable aspect that can boost your sales, brand values and authority.

Social Media is an internet Marketing Platform where we create content and share it to our targeted audience. If you choose right audience, demographics, interest and Location then there are no chances to mess up. SMM Marketing can boost your sales in very short time period. 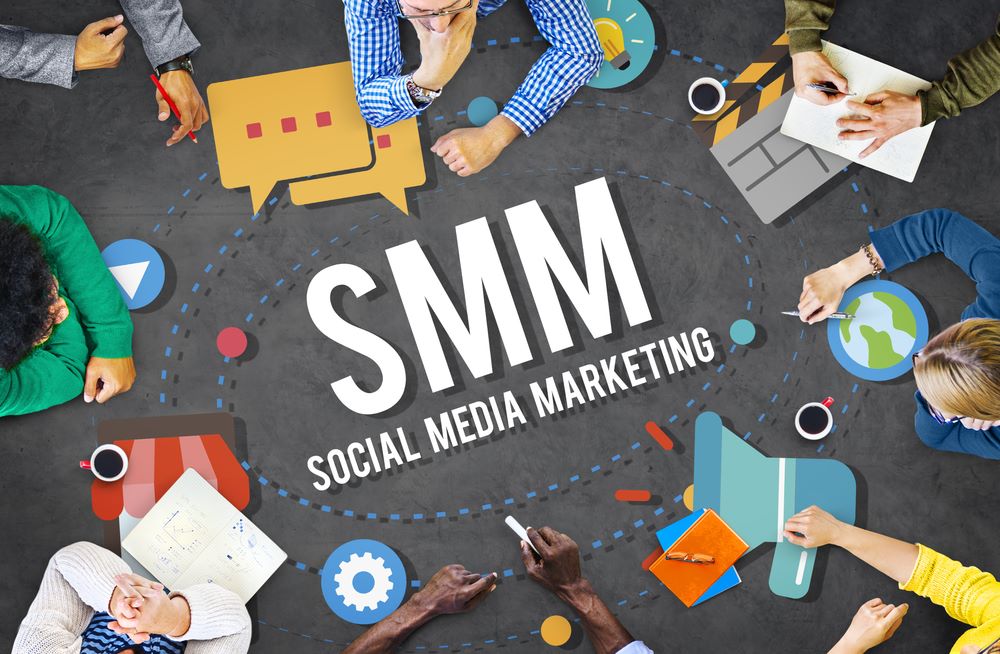 Facebook began in year 2004 by Mark Zuckerberg along with Edward Saverin. They were the part of Harvard University. Facebook is user friendly and open to everyone. It has emerged as the top most social networking platform. Due to its lots of visitors, it is also the best medium to explore yourself whether it is related to business or personal. Facebook has around 2.41 billion active users around the world.

LinkedIn was founded on December 2002 and was launched in 5 May, 2003. Jeff Weiner is the CEO Of LinkedIn. It is majorly used social networking platforms for working professionals. It has 630 million active users. LinkedIn allows users to create their account and invite other business professionals. It is best B2B program that help to exchange and share the services.

Twitter is the best microblogging and social networking platform. It has around 330 million active users monthly. You can share your views, ideas and posts through your tweets. It has emerged as most powerful networking platforms. It is an open platform where anyone can share their views.

Pinterest is a social media web and mobile application company. It operates a software system designed to enable saving, posting, images, videos and GIF. It has around 291 million active monthly users. It is the best medium for making best connection worldwide.

Instagram is a photo and video sharing social networking enterprise that is owned by Google. It has around 1000 million active users. Instagram is not only use for fun; it can also be used as business marketing tool. As with other social networking platforms users can like, comment and bookmark other posts. You can share your feed through its Instagram stories.

YouTube is the best video sharing platform. It has massive audience with its worldwide users. Almost, 5 billion videos are watched on YouTube every single day. It has emerged as most powerful platform for marketing your content through videos.

Google+ is the best feature provide by the Google. It provides you the amazing Hangout feature through which you can directly send message, posts and videos to the other member. It is one of the best marketing platforms for your audience.

Digg is one of the best news aggregator websites. It requires posting content through stories on your interested topics. It has trusted audience that makes it best promoter to its members.

Viber is a cross platform which provides you best feature of voice calls, messages, group chats and video calls. It is the best source for interaction. It provides best feature which can boost marketing and helps you to stay connected.

How Social Media Marketing Services Can Help Your Business

• Best way to boost your website traffic and brand awareness.

• You can interact all around the world and develop healthy relationship with your audience.

• It will help you to build unique identity and positive brand association.